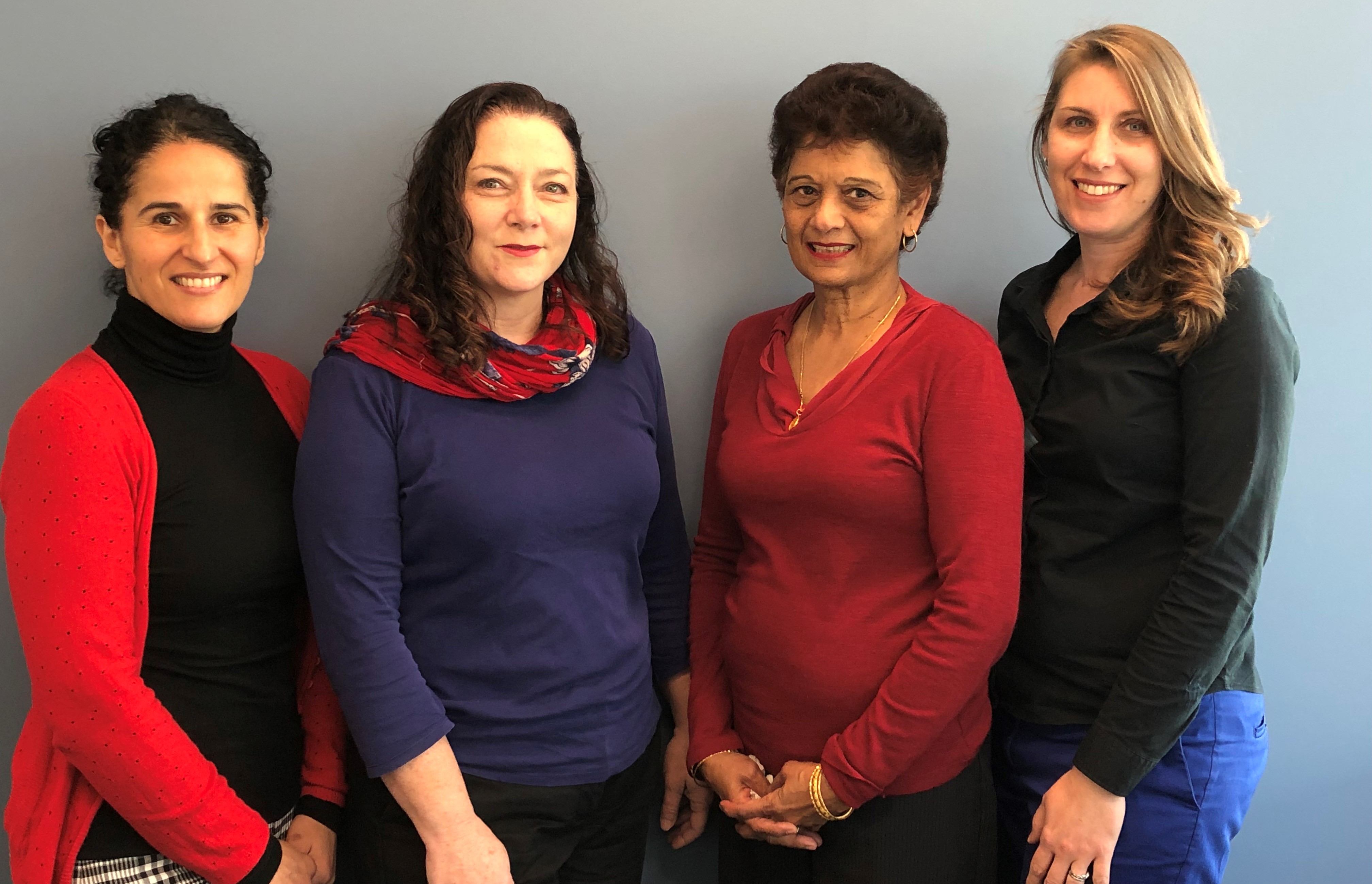 Top grantmakers shine a light on our funding future

A team of NSW Government grantmakers overseeing a heritage grants budget of around $3 million per annum has been crowned the 2019 Grantmaker of the Year.

"We are so happy that our team has received this award in recognition of all the hard work we have put into re-designing the grants program, trialling new processes and developing new communications and engagement strategies," said Ms Guyatt.

The Grantmaker of the Year Awards, overseen by the Australian Institute of Grants Management (part of the Our Community Group), have been run five times since 2012.

Unlike most awards, the Grantmaker of the Year Awards are designed to reward ideas for pushing the field forward, rather than acknowledging past accomplishments.

"We want to unearth the grantmakers who are leading the field and to reward innovation," said Our Community executive director Kathy Richardson.

"We also want to use the ideas they put forward to help drive Australia's grantmaking reform agenda. Around $80 billion is given out in grants in Australia each year, most of it designed to drive social, economic and environmental progress. It's so important that we get it right."

Ideas from past years' awards have been used to inform new help sheets and policies for the Australian Institute of Grants Management, and where possible is embedded into the AIGM's grantmaking software, SmartyGrants.

The 2019 winning team is part of the NSW Department of Premier and Cabinet and has almost 55 years of funding and grant program management experience between them.

Their application included ideas for a grantmaker-grantseeker portal, a planning platform for prospective applicants, and practical methods for reforming the way grantees are supported by grants administration teams.

"The Heritage Grants Team has actually implemented this last idea," Ms Richardson said. "Their 'champion team' comprises a group of seven women and men from around the state, including two women and two men who are Aboriginal. They've published everyone's photos online, and their contact details, so applicants can self-select the person they feel most comfortable in approaching for help."

The team's senior grants officer Nicole Guyatt said the team's initial shock was quickly replaced with joy at the news.

She said that grantmaking was a rewarding career, but one that was often undervalued.

"We are so happy that our team has received this award in recognition of all the hard work we have put into re-designing the grants program, trialling new processes and developing new communications and engagement strategies."

Two runners-up were awarded this year, in recognition of the extremely high calibre of the applications: Melbourne grantmaker Jon King and Sydney foundation CAGES.

Jon King is grants manager at the Community Broadcasting Foundation, which gives out around $17 million each year to help community media organisations communicate, connect and share knowledge through independent radio, television and digital media.

"What was particularly impressive in Jon's application was his knowledge of what's happening outside his own immediate sphere of grantmaking," Ms Richardson said. "He identified leading grantmakers and leading grantmaking practices from around Australia and across the world."

CAGES, a private ancillary fund set up by the Salteri Foundation in 2009 with a mission to shift life outcomes for Indigenous children, was also named as runner-up for the 2019 award.

The judges were impressed with the CAGES team's sophisticated understanding of the power relationship between grantmakers and grantees, their eagerness to assess and benchmark their own performance, and their fresh take on the notion of 'risk' in grantmaking.

"It was also refreshing to hear the CAGES team challenge the notion of an 'engaged' funder being an interventionist grantmaker - they acknowledge that sometimes the best approach is to find an organisation you trust and just hand over the cash," Ms Richardson said.

The NSW Heritage Grants Team receives $5000 and a unique trophy designed by Victorian sculptor Ann-Marie Gentile that represents their new "grantmaking superhero" status, while the runners-up each receive $1000.

Ideas from the winners, runners-up and the other applicants will be collated and distributed to AIGM members and SmartyGrants users over coming weeks.

Information about past winners can be found at https://www.aigm.com.au/grant_award