How are your community's Vital Signs?

Understanding what's really going on in your community is perhaps the most important thing you can do before you step in to help.

It's not easy, as the Australian Bureau of Statistics can attest, but community foundations - 36 locally-based philanthropic groups distributing $21m in grants each year - are taking big strides with a reporting method called Vital Signs.

The Vital Signs system was first developed in Toronto, Canada in 2001, but has since spread across that nation, and more recently to Europe and now Australia and New Zealand.

The concept sells itself as "taking the pulse" of a community with credible data generated with local knowledge and skills, which is then used to generate reader-friendly reports.

And the reports become catalysts for "Vital Conversations", town-hall style gatherings to identify where priorities should lie in health, welfare, sports, gender, education, housing or the arts.

The reports drive funding decisions for foundations, but the information is also freely shared with local government and other authorities, further increasing the influence of those foundations.

Foundations also have the option to link to the UN's 17 sustainable development goals - from ending poverty and hunger, to creating jobs and a better environment.

Any community can access Vital Signs through Australian Community Philanthropy or Community Foundations of Canada (which developed the tool).

Melbourne, Ballarat and Fremantle are three cities that have used Vital Signs as a community health check, but now many more are looking carefully at the model. 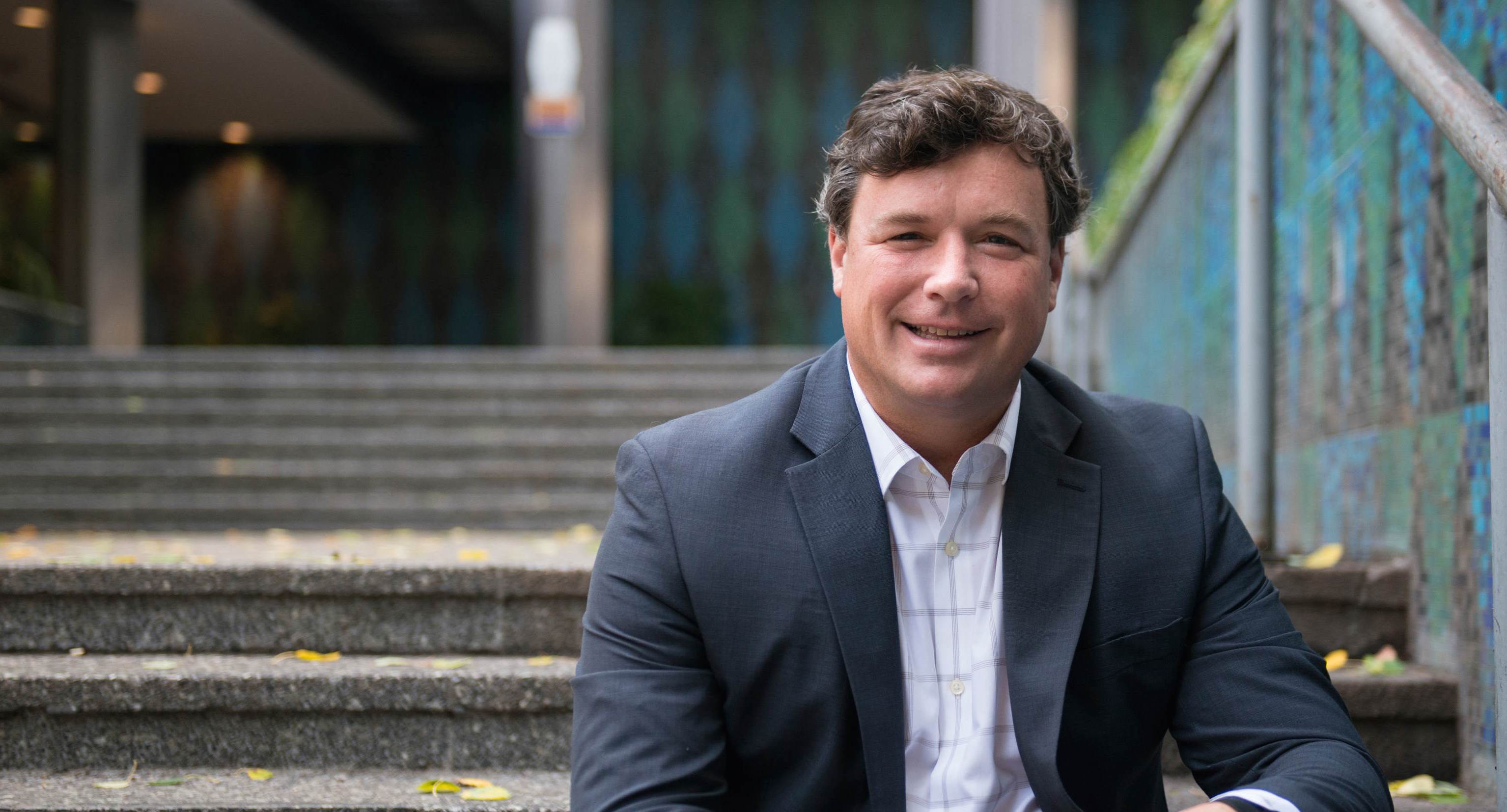 Australian Community Philanthropy licenses Vital Signs for $500-$1000 per foundation, with the money helping develop an Australian-focussed program. Many other tools, such as webinars, are free for anyone to use.

Its executive officer Kate Buxton says Vital Signs "connects the dots of data" for "understanding, engagement and response" to create insights for foundations and the rest of the community.

Does size matter when it comes to Vital Signs?

Communities had gotten involved for as little as $2000 scaling the size of their study to match their budgets.

"Vital Signs provides your community with the opportunity to take the pulse, and to see together what's really going on. What's working, what's not working. It breaks it down into specific issues. You can look at arts and culture, you can look at health and wellbeing, you can look at economic equality," Mr Bird says.

Jess is among the Fremantle Foundation stories in its report, highlighting the benefits of weekly cooking classes which won a $100,000 grant from the organisation. Picture: Jean-Paul Horré.

"There's no document that better demonstrates our role in the community," Mr Smith says.

Its report was distributed through the local newspaper and promoted with a $150 Facebook advert, with a focus on making it simple, or as Mr Smith put it, "something you could read on the bus".

Yet for its simplicity, it combined hard data with compelling stories - images and stories about cooking classes, a homework club, and mates supporting mates - to illustrate the work being done in "Freo" on disadvantage, education and mental health.

Among unexpected findings was that within Freo's wealth, there were significant "pockets of real disadvantage". This came as a shock to some, but the foundation refused to whitewash the issues.

The Fremantle Vital Signs report is brief and packed with information.

As a result, the report served as a starting point for conversations that drew the mayor, donors, supporters and the community into asking the question: "If Fremantle could speak, what would it say?"

As Mr Smith put it, "you're building the social infrastructure that's needed for change."