The new regulator for charities and not-for-profits has warned groups of the strict limits surrounding their advocacy.

We asked Gary Johns, appointed Commissioner for the Australian Charities and Not-for-profits Commission (ACNC) in December, about his views on advocacy, amid significant sector concern about the government's intentions.

Asked whether charities and not-for-profits should have a role in advocacy, and, whether that push into advocacy had gone too far, Mr Johns was quick to draw our attention to legislation. 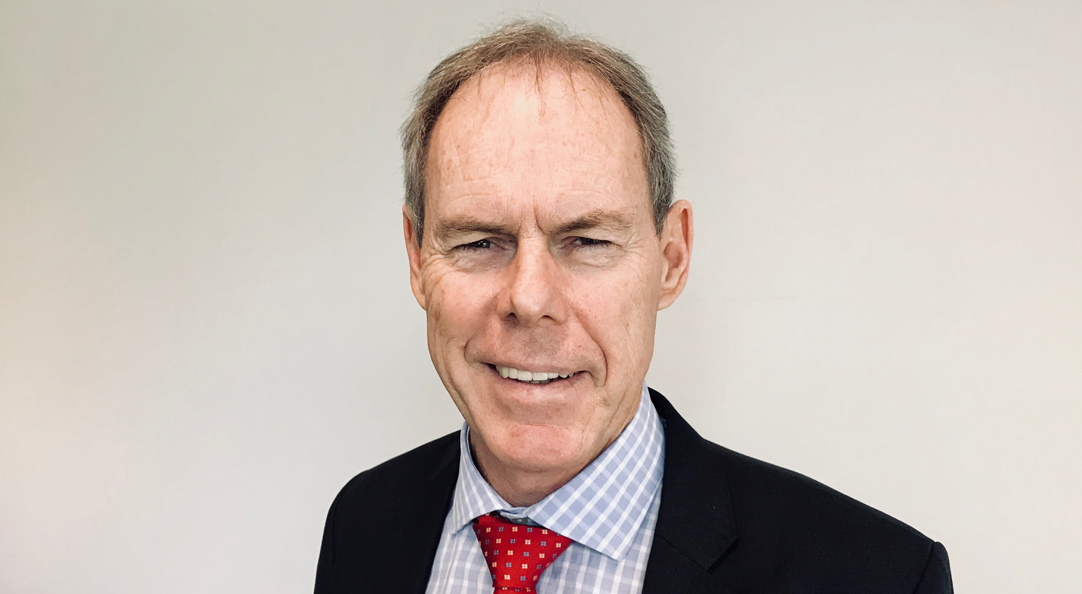 "The Charities Act clearly defines a registered charity's rights and responsibilities, in regards to advocacy. A registered charity can promote or oppose a change to any law, as long as this advocacy furthers or aids another charitable purpose," Mr Johns said.

But he stressed: "A charity must not have a 'disqualifying purpose'."

"The two purposes which will disqualify an organisation from being a registered charity are:

"A registered charity's board needs to be mindful of these parameters before deciding to enter into public debate," Mr Johns said.

We also asked whether the ACNC under his stewardship would pursue changes to the way the same Act recognises in its purposes, "the protection of human rights, the promotion of reconciliation and tolerance, and by recognising that many modern charities advance causes by preventing, educating, researching and raising awareness".

Mr Johns stated that the current laws meant that "to be registered as a charity under Australian law, an organisation must have a charitable purpose".

He said that while the ACNC administered the legislation, it was up to the Parliament to decide whether there would be any changes.

In an interview on ABC's Radio National last week, Mr Johns said his focus would be on enforcing the laws and regulations under his control, while increasingly allowing the "market" to decide which charities flourished or foundered.

Mr Johns stood by his past criticisms of some charities for being too political. He has previously argued that advocacy should be removed as a charitable purpose "to deny charity status to the enemies of progress", but he said those views wouldn't affect his role.

"I stand by everything I've written in the past, but as the Commissioner I simply apply the law," he told the Sunday Extra program. "The law allows for advocacy as a charitable purpose, and therefore it's not my business."

"I'll just apply the law … and I'll leave the matter of deciding whether a donor wants to support this charity or another, in the full knowledge of what it is people do, and the monies they receive from government," he said.

"I think that's the best way to do it. The government could pass a law saying you should not spend more than x percent of your charity dollars on advocacy, or x percent on administration.

"If a government passes such a law, they would first of all have to measure how much money goes into those activities. So, I want to start with the basics. Let's measure, and let's use that data in a way it's in the hands of the donors, because ultimately that's the way the market works best."

Releasing data about finances and performance would allow donors to have information "at their fingertips" to make informed decisions, including whether they wanted to support an organisation focused on advocacy or, conversely, on service delivery.

He said he didn't expect charities would have to provide more information to the ACNC, and the commission would draw on the data already being collected.

Mr Johns told Our Community he intended to further clarify his views in key addresses to the CPA and the Fundraising Institute of Australia to be held in March in Melbourne and Sydney.

"I will have the opportunity to speak directly to the sector in the coming weeks about the priorities for the ACNC over the next five years," he said.

"Key themes that I will discuss include the five-year review of the ACNC Act, how we at the ACNC can help donors find more information about charities, and how charities can continue to evolve in an ever-changing environment."

Mr Johns said those views would be posted on the ACNC website, and urged readers to subscribe to his fortnightly column.

Our Community will continue to follow his announcements closely.

This article appears in Our Community Matters. Tap here for the latest edition.