If your organisation is made up of good people who always do what’s right, then when other organisations tell you they need help, you co-operate with them. After the crisis has passed, you sort out who owes what to whom. (If you’re a hard-nosed bottom-line fanatic, on the other hand, you wait till they show you the money.) 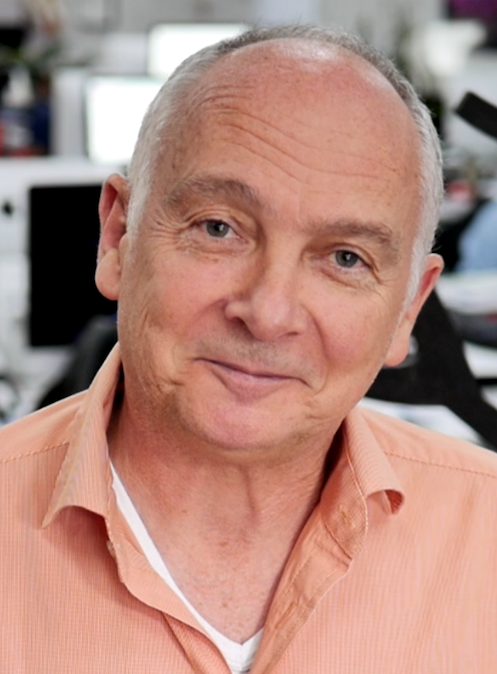 There are other ways, though, to think about intra-NFP co-operation. One point to consider is how any proposal for common effort carries you towards your common goals.

Some evolutionary theorists consider that the point of life is to propagate your genes. English geneticist J. B. S. Haldane once calculated on the back of an envelope that if he wanted to ensure his genetic heritage lived on he would be prepared to lay down his life for eight cousins or two brothers. Something of the same principle might work for the propagation of good causes. If the group down the road is working on issues related to yours, its success might give your cause a boost, and the fact that your group wouldn’t get the credit shouldn’t be a deal-breaker.

Some organisations will be closer to you than others – brothers or sisters rather than cousins – but just about all community groups have some factors in common (or some enemies) and some reason in some circumstances to circle the wagons and stand together.

That’s why, for example, we’re a member of the Community Council for Australia, and why you should be too. The CCA is busy scaring the hyenas away from Australia’s community sector, so you could think of the cost as a security expense. It’s only about $110 a year for small groups, which are the ones that really need it, and it’ll save you a lot of time in not having to make your own organisation-by-organisation submission every time the government wants to throw the baby out with the bathwater and into the revolving knives.

Seriously, in unity is some protection against schoolyard bullies and ministerial ideologues, and if you put your money where your mouth is, you’re less likely to get your tongue cut out.

However nice you are, and however much you’re behind the common cause, you still want to be sure that co-operation is a two-way street and that you’re not being exploited as a soft touch. It helps to think through possible sticking points in advance, it helps to get something in writing as a pre-nup, it helps to have a dispute-resolution procedure, and it’s essential to know what your walk-away point is.

You want to work with other groups where that brings you closer to your goals, and you don’t want to be led away from your path to waste precious resources on wild-goose chases after other groups’ misguided obsessions.

It’s not always easy to know which scenario is which, but the best general rule comes from game theory. Your opening gambit is willingness to work together in good faith. If anyone stiffs you, assume they’re going to stiff you again next time, and plan accordingly. And assume that everybody else you work with is going to act on the same principle – so be careful not to break your promises.