And when is a beard (not) a beard?

When is a charity not a charity?

By Chris Borthwick, thinker in residence, Our Community

Liberal Party maverick Tony Abbot has raised the possibility that the Catholic Church is being persecuted by the Australian Charities and Not-for-profits Commission (ACNC) for its opposition to government policies. “In a country under the rule of law, being critical of a government policy should never be the catalyst for official investigation,” he tweeted.

His comment followed a Weekend Australian report that Catholic Education Melbourne was under investigation by the ACNC because during the Batman by-election in March, it commissioned robocalls and distributed leaflets that criticised government education funding changes. It told voters that Labor would restore the funds.

Catholic Education Melbourne is a charity. Being a charity, and accepting the tax concessions that come with charity status, has longstanding rules. One of them is that you can’t proselytise for a political party.

A charity is, however, allowed to tell people that it agrees or disagrees with particular policies held by political parties. The difference between that and telling people that they should therefore vote in a particular way can be unclear.

In the words of the ACNC, “A charity can assess, compare or rank the policies of political parties or candidates in carrying out its charitable purpose. A charity may distribute information or advance public debate about the policies of political parties or candidates for political office, if it is furthering or aiding one of the charitable purposes set out in the Charities Act. This may be done by assessing, critiquing, comparing or ranking those policies.” 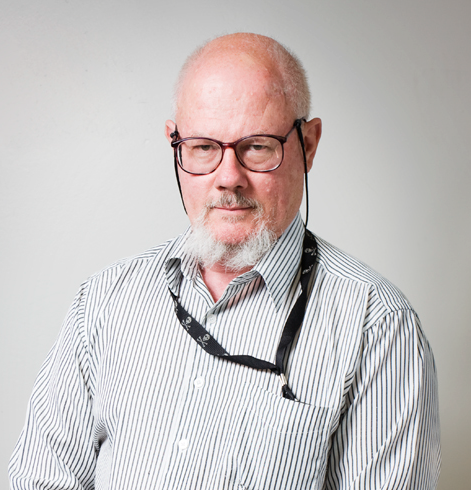 It’s a fine line. Organisations on both the left (350.org) and the right (Catholic Education Melbourne) of the political spectrum have specifically tried to target voters during elections with criticisms of one party or another, and both have received “please explain” letters from the ACNC.

Here we come, however, to what is known in philosophy as the beard problem. We all know what a beard is – up to a point. A person with one hair on their chin, or two, or three, doesn’t have a beard. How about fifty? A thousand? Ten thousand? The Economist, by the way, says that the average beard has between 7,000 and 15,000 hairs. There is a line, but it’s not absolutely clear at what precise number facial hair clicks over from “not beard” to “beard”. It’s fuzzy (we all know beards like that) and requires fine judgement. So does setting the line between “charity” and “not a charity”.

We hope that the people making the decision are judicious, sympathetic, and ready to give good intentions the benefit of the doubt, but we also want there to be a line and consequences for crossing it. If we want a warning about what happens when billionaires are able to pour tax-deductible millions of dollars into political advocacy without effective restriction, we need only look at Donald Trump’s America.

Before Tony Abbott cries wolf, he should check that it’s not in fact a properly authorised guard dog. The rest is up to the dog.

It’s all about the purpose, not the activity: Community Council for Australia/Pro Bono News