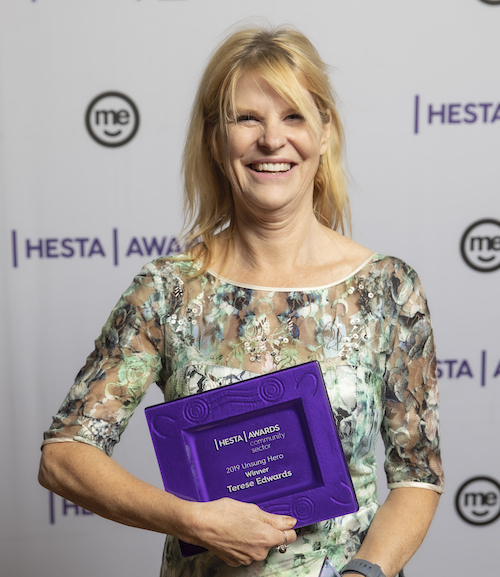 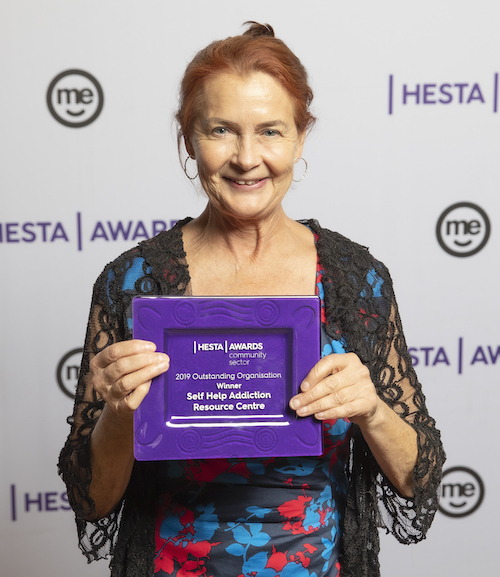 A South Australian woman who advocates for the rights of single mothers, a Victorian organisation that supports people overcoming addiction, and a New South Wales organisation that aims to help reduce the number of Aboriginal people in prisons received top honours at the 2019 HESTA Community Sector Awards held in Canberra last week.

"This year's winners have developed services and programs that rise to the challenge of addressing some of the nation's most pressing social justice issues. Through their dedication and professional excellence, they've supported so many people across the country, helping them to pave a pathway to a better future," said Ms Blakey.

"The work of our winners is truly inspiring. We're immensely proud to be able to help shine a light on their achievements through the 2019 HESTA Community Sector Awards."

The winners were selected from 11 national finalists, and recognise exceptional service provision, advocacy, and leadership in social justice and community services across three award categories:

Terese Edwards is CEO of the National Council of Single Mothers and their Children, in Hilton, South Australia.

Ms Edwards was awarded for her work advocating for single mothers, and for connecting them to vital services and a support network of women to help them overcome isolation, hardship, and violence.

"It's so much more than a job, we run on love and determination," Ms Edward said.

"My day revolves around women who head up a sole parent family whilst contending with enormous challenges such as financial hardship.

"Social media allows me to reach women from across Australia 24/7. Our Facebook page provides single mothers with an important connection, especially those who are isolated geographically, socially, or financially, as well as those who may be affected by domestic violence."

"For women across Australia, our advocacy is a statement to say we're hearing you and we're trying our best. It's such a privilege to help women who are often in really terrible situations and have them come back and ask how they can pay it forward."

SHARC, based in Carnegie, Victoria, uses self-help, peer-led approaches to assist people, including families, to recover from addiction.

CEO Heather Pickard said SHARC combined the lived experience of people who had successfully recovered from addiction with other successful self-help treatment approaches to ensure its addiction interventions not only empowered people but were effective.

"Overcoming addiction can be a difficult and long journey for people. Maintaining their recovery and rebuilding their lives is a long-term challenge that requires ongoing support. Our treatment approaches are different because they focus on harnessing the community to support the community," said Ms Pickard.

"We work closely with individuals, families and the community. By taking this multipronged approach we've seen first-hand how significant change across the continuum can be brought about in an area that's often viewed as an area with limited success".

Established in 1995, SHARC works with over 8,500 individuals and families across Victoria annually.

"Seeing a real change in people's lives is one of the most rewarding things that we do," said Ms Pickard.

"We'd like to use the prize money to further develop our online and digital platforms, enabling us to better reach people in rural and regional areas." 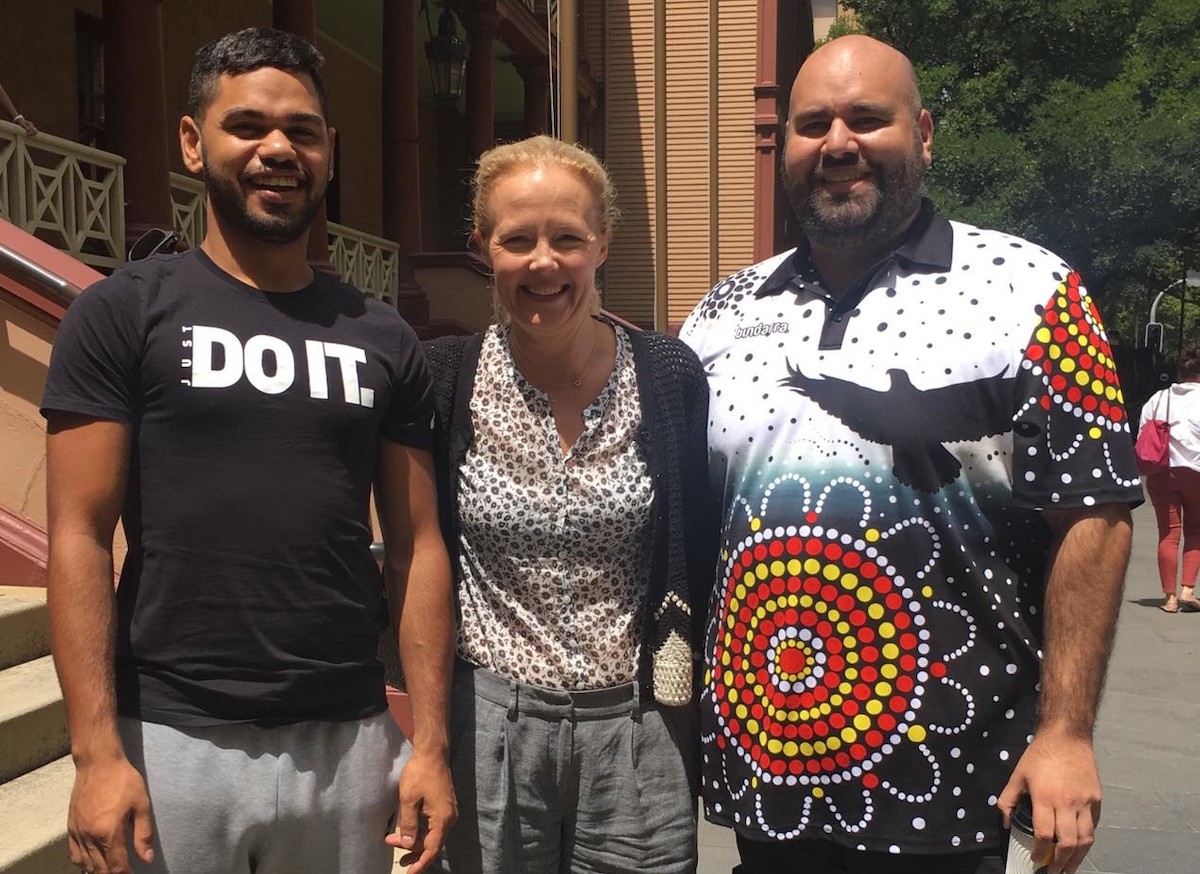 The team at Just Reinvest NSW took out the Social Impact Award at the 2019 HESTA Community Sector Awards.

Just Reinvest NSW was awarded for advocating to reduce the number of young Aboriginal people in prisons by supporting community-led justice reinvestment initiatives and calling for systemic change to the criminal justice system.

"Everything we do at Just Reinvest NSW is about having a social impact. Our work aims to redirect resources away from prisons and towards early intervention, crime prevention and diversion in communities," said Just Reinvest NSW chair Sarah Hopkins.

Over the past five years, Just Reinvest NSW has worked alongside Aboriginal leaders in Bourke as part of the community-led initiative known as Maranguka, which means "caring for others" in the Ngemba language.

"Just Reinvest NSW look at ways to use data in community-led collaboration to create better outcomes for Aboriginal children, young people and their families to keep them away from the justice system," Ms Hopkins said. "We also address this issue from a policy perspective, by identifying legislative and policy changes at the state-wide level that can put downward pressure on the Aboriginal prison population."

Ms Hopkins said Just Reinvest NSW is in the early stages of working with other NSW Aboriginal communities interested in utilising a justice reinvestment framework and is going to use the $10,000 prize for staff professional development and capacity building.

HESTA is an Our Community partner.