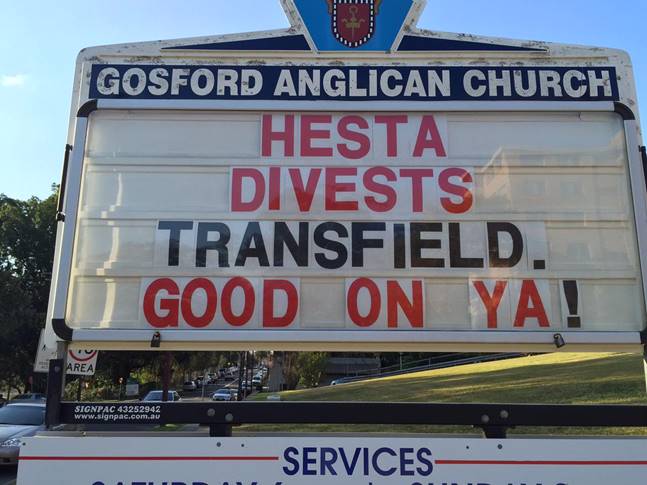 Forget silent prayers: this outspoken priest is a sign of the times 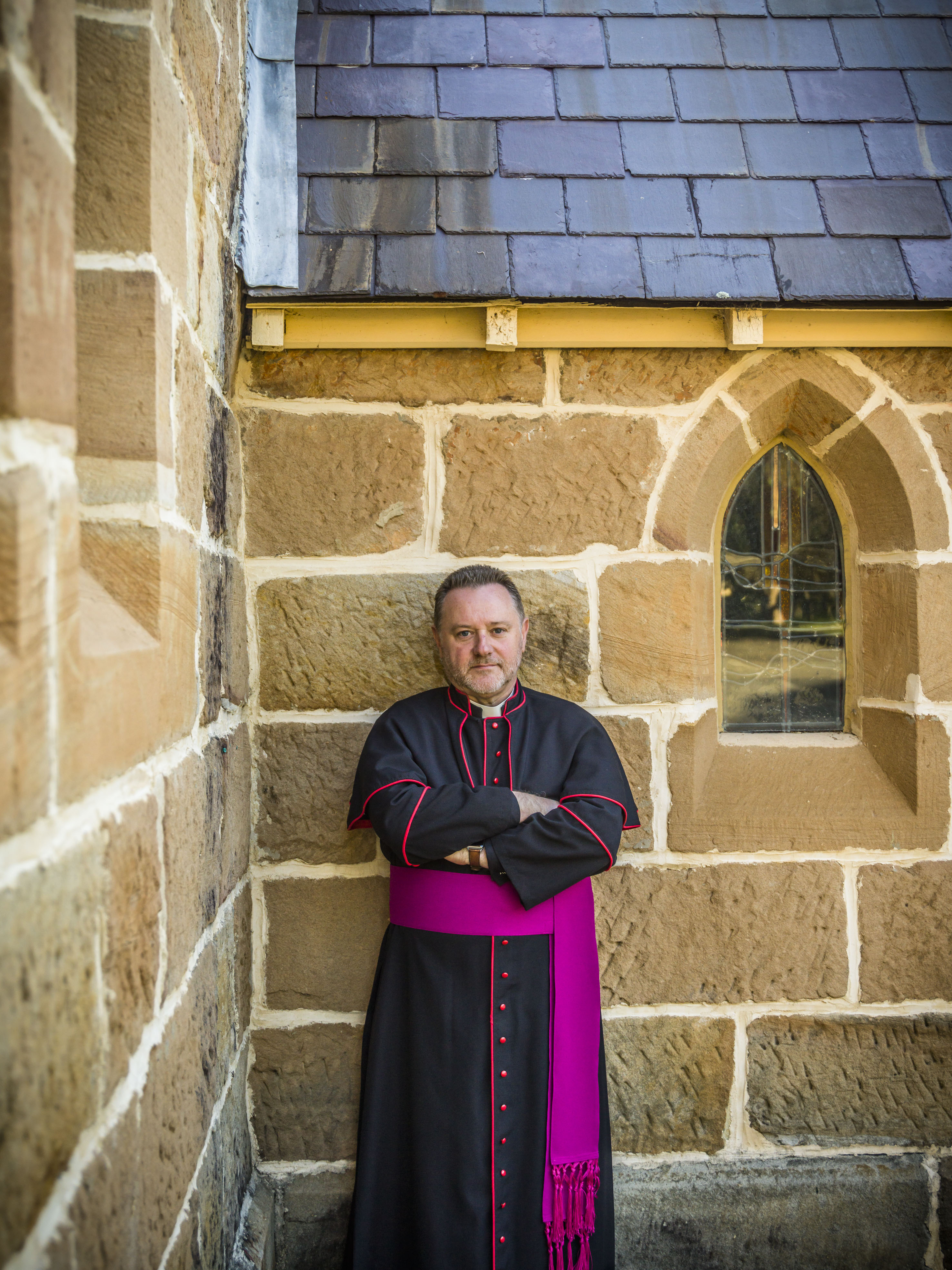 If you're registered for the Communities in Control conference, you've seen Father Rod Bower's famous billboards on the cover of the program.

His signs outside Gosford Anglican Church have become, collectively, a digest of social justice issues and a social media phenomenon.

The activist priest is now making a run for Canberra, standing for the Senate on a platform of climate change action and human rights issues.

Our Community Matters asked Father Rod about his unique methodology when it comes to getting angry and getting organised.

Our Community Matters: You put up your first sign in 2013. What prompted it, and what did it say?

Father Rod Bower: The first really controversial sign was the result of being invited to administer the last rites to a man dying of cancer. The family were understandably concerned that I might be judgemental that he was in a same-sex relationship. I was able to allay their fears, but I wanted the whole community to know that I did not make those judgements, so I put up a sign: "Dear Christians, Some people are gay. Get over it. Love God." As it turned out, the message went a bit further than the local community.

How much power do you think your signs have to change people's minds on social justice issues, or at least to make them think?

When Tiernan Brady came out from Ireland to run the marriage equality campaign, he contacted me along with other clergy. His experience in Ireland was that while clergy don't carry a lot of weight in public opinion in the modern world, on certain issues they can be unexpectedly influential. So when someone who wears my uniform speaks out on so called "progressive issues" people tend to take notice.

You and your congregation have been threatened by extremists as a result of your stance on some issues. How do you cope with that?

We do have to be sensible about security. But in some way these threats are an affirmation that we are heading in the right direction. Ultimately these threats come because there is a perception that the prevailing system is under pressure. Those who feel they benefit from that system will have strong reactions to it being challenged, and the strongest reactions, even violent reactions, come from those on the edge of that system, who, ironically benefit the least. If we are to create a more just society, the system has to change.

You're standing as a candidate for the Senate in the next federal election. If you're elected, can we expect to see a new billboard spring up overnight on Parliament Hill?

Perhaps my first piece of legislation could be a private member's bill to amend the Parliamentary Precincts Act to allow for a sign. I am sure my parliamentary colleagues would be sympathetic.

What would it say?