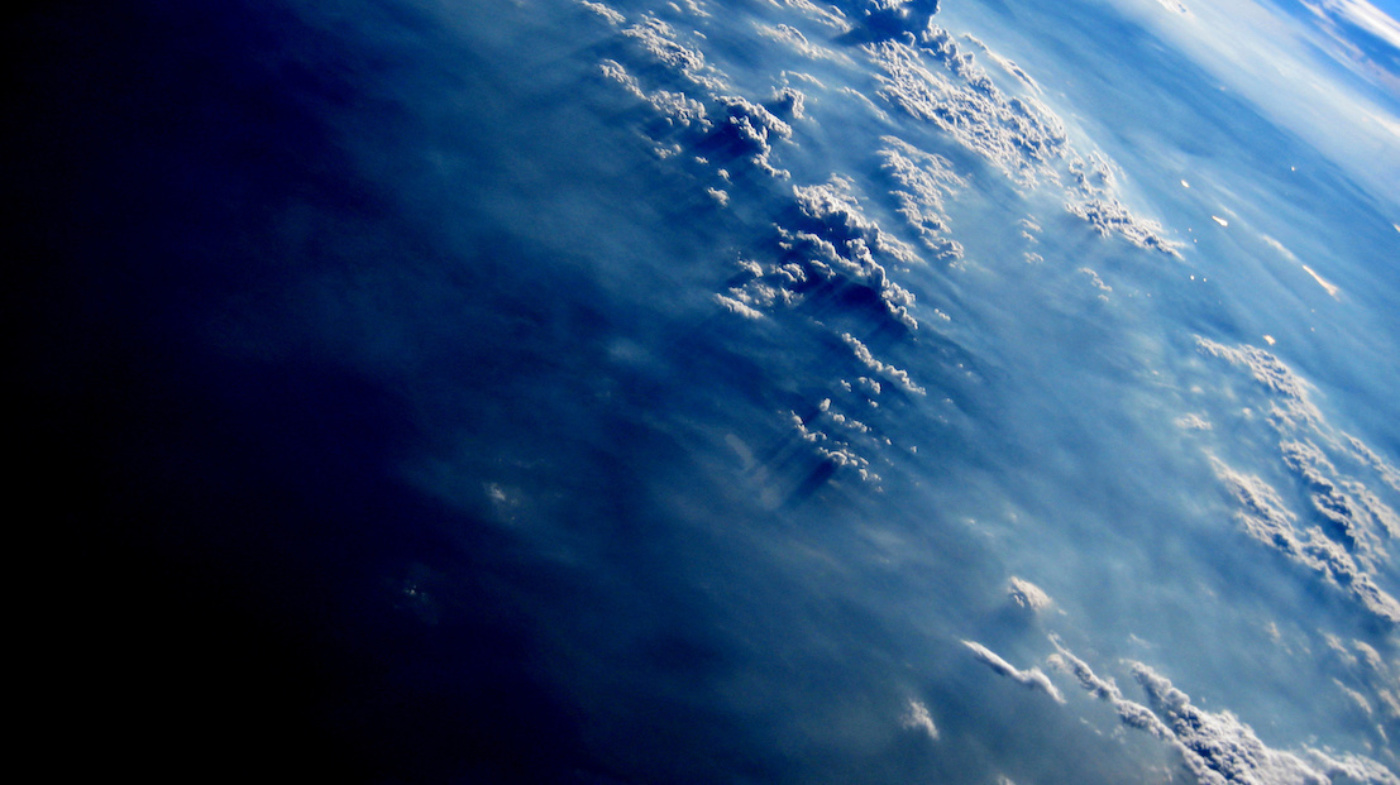 Back in the early days of COVID, when there was still a mainstream audience for claims of beat-up and overreaction, people who didn’t want to encourage any more government spending used to point out that flu killed lots of people every year and we didn’t make a fuss about that. That view missed the mark even then, and it’s aged badly, but they did have a point, even if it’s not the one they thought they were making.

In 2019 Australia had about 300,000 cases of flu and 800-odd deaths from it; in 2020, we had about 20,000 cases and very few deaths, because COVID precautions also worked to prevent flu. It turns out that flu deaths weren’t a fundamental constant of nature. They were a choice we were making (choosing not to wear masks, choosing to gather in large numbers, and so on), except that we didn’t know we were making a choice because we hadn’t noticed that there was an issue. People do get used to things, even when it’s people dying in large numbers.

I grew up in the sixties, and I didn’t at the time see the era as a slaughterhouse. Nobody did. We would have said, if asked, that we lived in a golden age of medicine that put our ancestors to shame. And that was true, too, compared to what went before, even though the death rates of the 1960s, if they came back now, would mean another 100,000 Australians dropping dead from heart disease every year, a toll that would make COVID look like a cat scratch.

Hindsight’s a wonderful thing, but you can have hindsight about hindsight, and it’s really rare to see a society that can notice what’s wrong at the time it’s happening. We did get ahead of car accidents and cigarettes, where activists were able to change our perceptions of risk, but that’s about it. Generally people don’t get agitated about long-standing menaces, only new ones.

And that is, to a large extent, why long-standing menaces continue. It’s hard to develop a sense of urgency to mount a national campaign to wipe out a condition we’ve always taken for granted anyway.

So here’s the challenge. What are we taking for granted now that we shouldn’t? We put our minds to COVID, and it looks as if we’re going to be able to get that under control in a year or so. What’s next?

Malaria hasn’t killed as many people as COVID this year, but it’s been on the job for thousands of years longer, and it adds up. We could abolish malaria worldwide if we wanted to, for a fraction of what we’ve spent on COVID.

By and large, of course, Australians don’t get malaria. If we wanted to keep our good deeds local, what then? We could wipe out child poverty, we could end homelessness (actually, we did a pretty good job on both of those during the all-in-it-together time a few months ago, but then we seemed to get frightened by our own boldness and we’re talking about winding it back). We could fix our carbon problem by paying coal miners to stay home and not dig coal (there are a lot fewer coal miners than there are baristas, and it worked for them).

But can we afford it? Well, we just did. We spent billions – worldwide, trillions – on something that wasn’t in anyone’s forward budget. It didn’t increase inflation, or drive up interest rates, which are now trending into minus figures because the world literally has more money than it knows what to do with. We have the money – we need the big ideas.

We should begin each morning by looking out the window and saying, “Let’s borrow a billion dollars and fix something.” We should judge politicians by how ambitious their visions are. We should face up to the reality that reality is a damn sight more flexible than we think it is.

We’re not going to be able to fix everything. In Star Trek they can produce everything they want out of the replicators, and there’s still enough conflict to keep the Enterprise crew busy. But Star Trek’s problems are more interesting than ours – that’s why we watch it – and we shouldn’t settle for anything less.

What Our Community thinks about other big issues

This commentary also appears as part of a monthly column series that is published in 160 rural and regional titles across Australia, from daily newspapers such as the Bendigo Advertiser and the Illwawarra Mercury, to weekly publications such as the Goulburn Post, the Cootamundra Herald and the Jimboomba Times.

We're proud to take a stand on progressive issues, which we're able to do as a social enterprise that's not tied to the purse strings of any government or corporate organisation.

Here's a taste of some other recent commentaries as they've appeared in some of those publications, as well as our own.

February 2021: It's time to pull the plug on the pokies

December 2020: How's this for a Christmas giving idea?

September 2020: Who is holding up the groups that support community?

August 2020: How to build hope for a post-COVID world: join up

May 2020: For country towns to survive, some assembly is required

April 2020: Virus shows us that social change can happen, now

March 2020: Why we need to appoint a no-bullshit council

February 2020: The future is now, and it's hot, dry and undeniably real

January 2020: Why it's time to rethink our MP numbers

December 2019: It's time for less spending and more giving

October 2019: Ignoring the data is an invitation to disaster

September 2019: What is the Catholic Church teaching us about love?

August 2019: The Uluru statement: Why it's time for the Commonwealth to show some heart

July 2019: Why homelessness is worth this gamble

June 2019: After election, life and advocacy must go on

April 2019: Kids are teaching us the power of protest

Feb 2019: Australia Day honours: Why being rewarded for doing your job is un-Australian

December 2018: It's time to stop blaming pollies and start getting active

November 2018: Community connection is an antidote to loneliness

September 2018: Good culture is the key to good communities